Could Your Pumpkin Spiced Latte or Other Caffeinated Drinks Trigger Migraines?

Neurocare of Texas Blog Could Your Pumpkin Spiced Latte or Other Caffeinated Drinks Trigger Migraines? 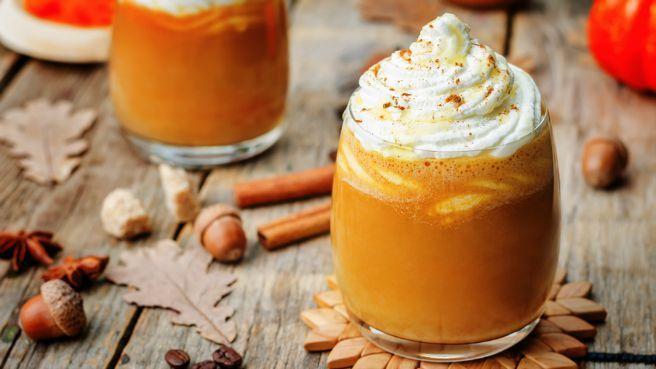 Humanity has evolved with the consumption of caffeine with reports that tea was first consumed in China as early as 3000 BC and coffee first being consumed in Ethiopia as early as the 9th century. Every day roughly ninety percent of Americans consume caffeine with over eighty five percent having at least one caffeinated beverage per day.

"Interestingly, despite some patients with episodic migraine thinking they need to avoid caffeine, we found that drinking one to two servings per day was not associated with higher risk of headache," study senior author Dr. Suzanne Bertisch, an assistant professor at Harvard Medical School and a clinical investigator in the Division of Sleep and Circadian Disorders at Brigham and Women's Hospital in Boston commented.

I enjoyed a cup of coffee while writing this post and you more then likely you are ok to consume your pumpkin spiced latte or preferred caffeinated drink in moderation without increasing your risk of headache. 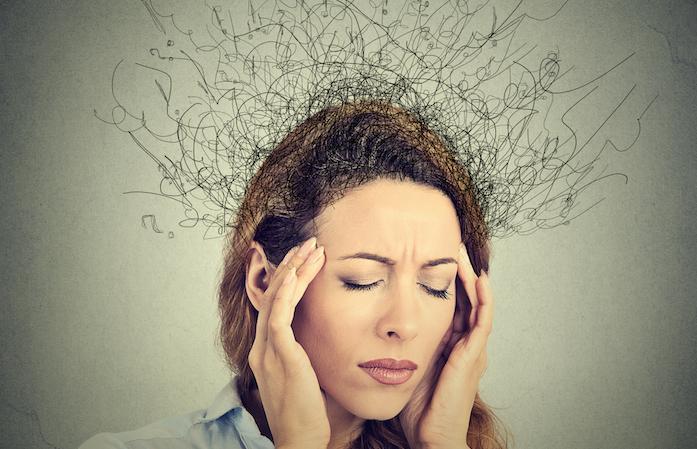 Migraines and Headaches: We Have Solutions

Do you know the difference between a simple headache and a migraine? Keep reading to learn more about these two conditions, as well as what can be done to treat them. 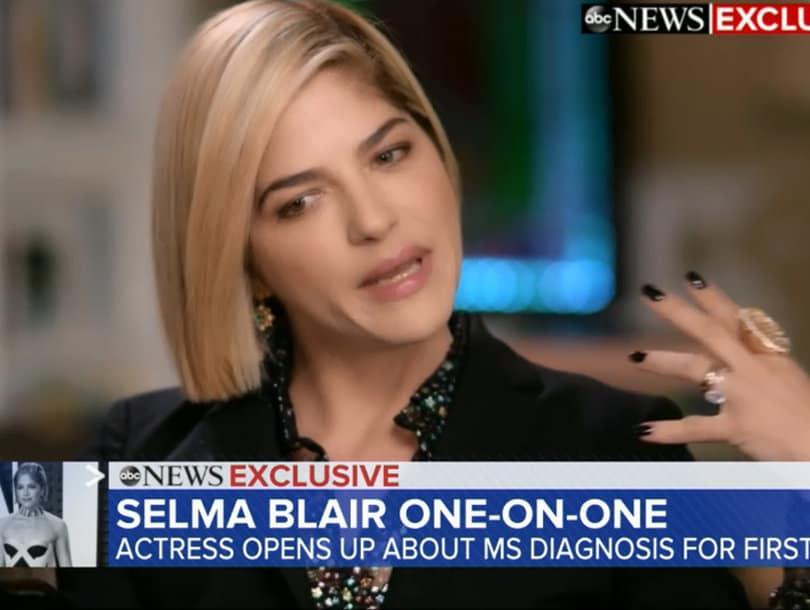 Actress Selma Blair has been struggling with symptoms of undiagnosed Multiple Sclerosis (MS) for years. She recently did an interview on Good Morning America and shared candid details of her life with MS. 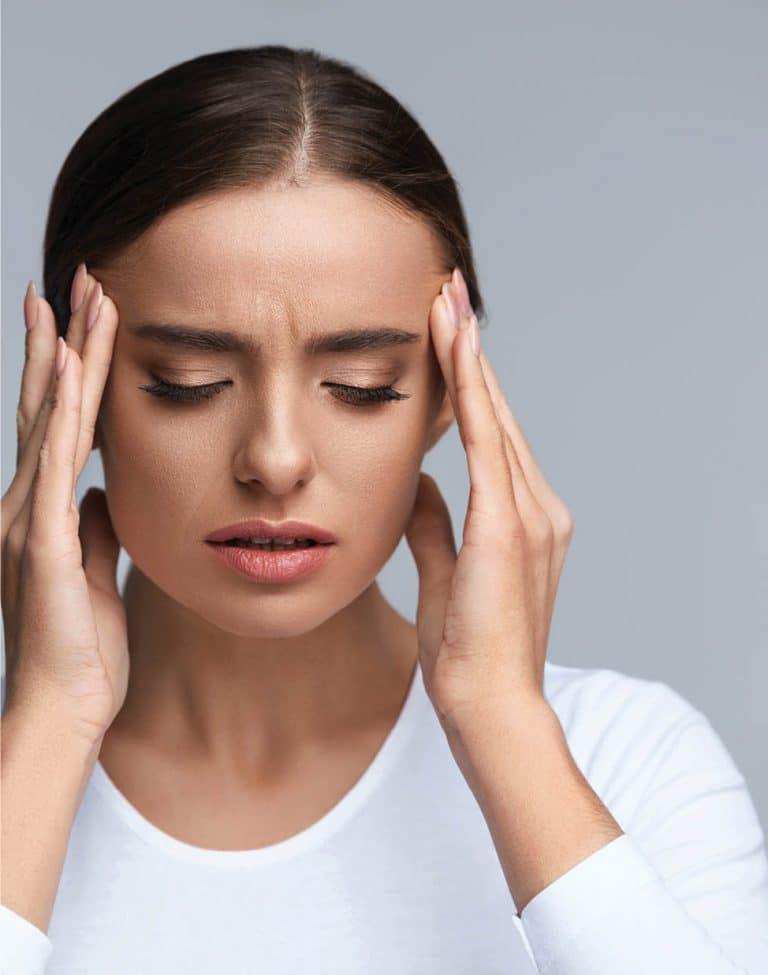 What You Need to Know About Migraine and Botox 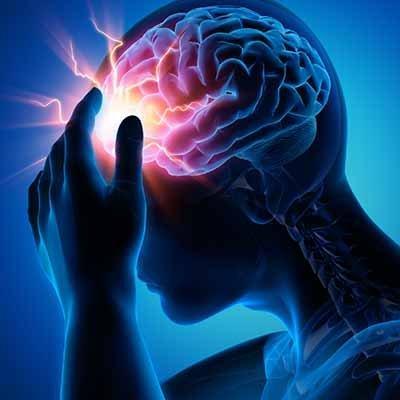 Migraines have been classified as one of the top 10 most disabling medical illnesses...

Headaches and migraines are often a debilitating condition that affect 39 million men, women, and children each year in the United States and 1 billion world wide.